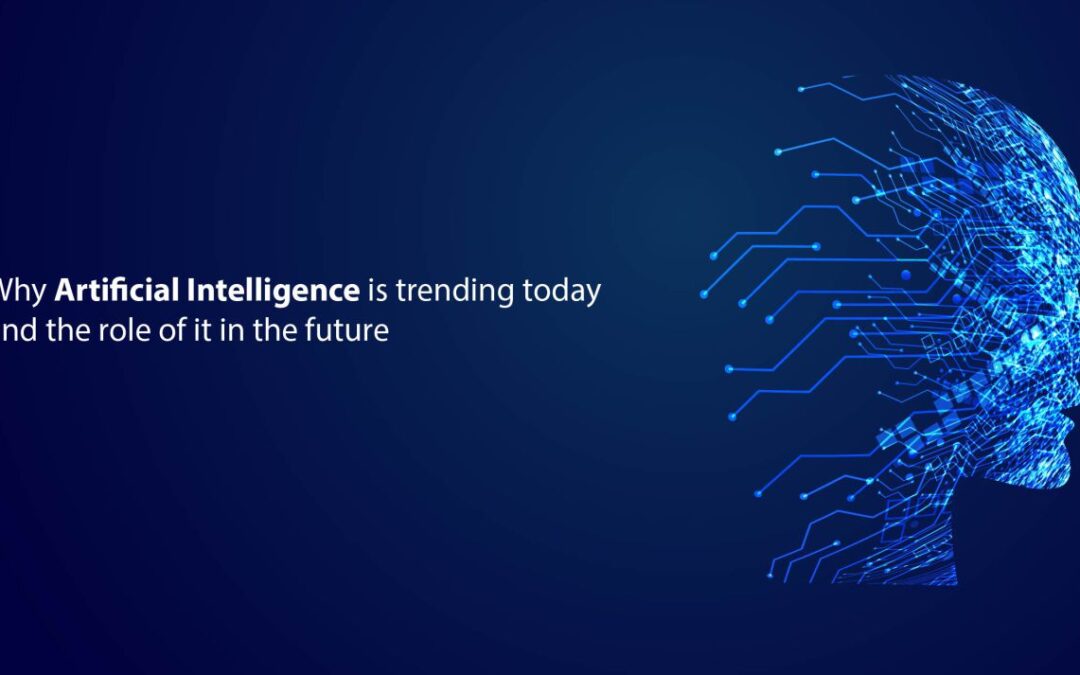 Today, artificial intelligence is a very popular and demanding subject that is widely discussed among all such as in business circles. In fact, many scientists, research, analyst claim that Artificial Intelligence and Machine Learning is the future. A lot of smart people out there who think developing artificial intelligence to human level is a dangerous thing to do but this statement is partially wrong because we create a machine, we develop the machine, so in short, humans are the creator and a machine always needs a human who can fix them whenever it gets destroyed and without humans, there would be no existence of Artificial Intelligence and Machine Learning. Technology is so vast that we all are connected to artificial intelligence in many ways like Siri, Alexa, Google assistant etc.

Technology is in its initial pass and many companies are investing resources or money in Artificial Intelligence so that they can develop more and more products and apps in the coming few years. AI is now so trending in market that recently IIT Guwahati announced Mtech program in Data Science, which includes AI as well as ML so things are changing now everyone showing their interest in AI and getting deep to learn something and us aware of this that analytics as a discipline becomes more established across domains, especially in India financial services sector, organisations and high-growth startups are going on a hiring exultancy. As researchers stated that the total number of analytics and data science job positions available are 97,000 where, it mentioned that out of these, 96% job openings in India are on a full-time basis while 4% are part-time.

We all know Siri is one of the most popular famous assistants which is using by several people and people are liking it too. Siri guides us to find route, direction, information, send messages, etc, only on our one command or order. Today 15% of Apple users using series voice recognitions. One more example is the Echo which was launched by Amazon and it is also getting smarter and they are adding up new features, facilities as well. It is a product which helps you to search, control, play music etc.

Artificial intelligence is achieving popularity, attracting people, improving customer experiences and leaving an impact on humans life. We all are using Artificial Intelligence all day, every day as I told before Siri, Google, Alexa etc, it can be found in cars, videogames, E-Commerce software etc. In the coming few years it will bring a huge revolution among us and change the mindset of many people. Artificial Intelligence is developing faster than we think as well as it helps people and makes their life easier.